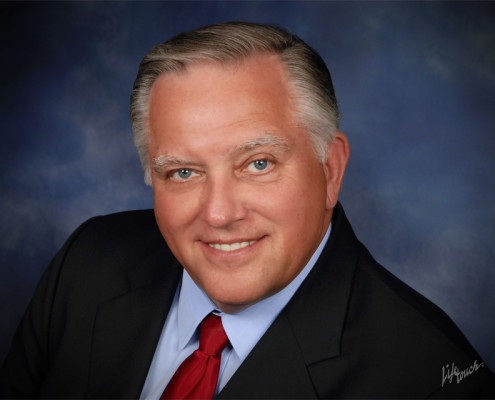 John L. Hessel was born and raised in Alton, IL. He married his high school sweetheart Brenda (Dunn) in 1967, and they live in St. Louis. John & Brenda have three grown daughters—DaNae, Becky, and Kathy (deceased), and eight wonderful grandchildren.
John has a Bachelor of Science degree in education from Oklahoma Baptist University, and a Master of Divinity degree, as well as Doctor of Ministry studies from Southwestern Theological Seminary.

John L. Hessel has been in full time Christian ministry for over 45 years. He currently serves part-time as the pastor of First Baptist Church of Oakville in St. Louis County. He also pastored Rockwood Baptist Church and South County Baptist Church in St. Louis, Missouri. He also served student pastorates in Oklahoma and Texas, and two churches in Illinois.

John L. Hessel & Associateswas established in 1995, at the urging of a local architect, who needed capital stewardship services for an independent church. Since that time, John Hessel has served numerous Baptist, Lutheran, Methodist and other evangelical churches. Through the years, he has served over 250 churches, and assisted in raising over 100 million dollars for Kingdom causes—everything from new church buildings to debt reduction. Many client churches have invited him back to lead follow up campaigns. John Hessel has witnessed God’s blessing on churches that have fulfilled a vision for their ministry through capital stewardship, and on individuals that have strengthened their faith in obedience to God’s leadership.

John L. Hessel currently serves as a trustee of Missouri Baptist University in St. Louis, Missouri. He has served in numerous denominational posts throughout his ministry, and has written several articles for denominational publications.